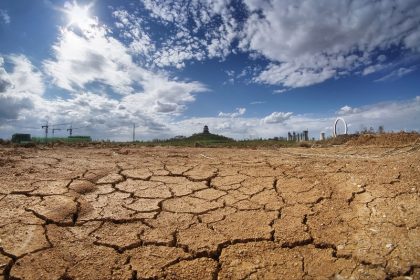 Worsening heatwaves are taking a heavier toll on rich as well as poor countries, according to an annual ranking that measures the damage done by extreme weather to human life and economies. The Global Climate Risk Index, published by environmental think-tank Germanwatch, rated Japan as the most-affected country in 2018, while Germany was in third position.

Both the industrialised nation were hit hard by heatwaves and drought that years, as was India – in fifth position – which suffered water shortages, crop failures and worst flooding, Germanwatch said in a report.

“Recent science has confirmed the long-established link between climate change and the frequency and severity of extreme heat,” it added in a statement. In 2018, a severe summer heatwave in Japan killed 138 people and caused more than 70,000 people to be hospitalised with heat stroke and exhaustion, the report said. And in Germany, the period from April-July 2018 was the hottest ever recorded in the country, leading to the deaths of over 1,200 people.

Across Europe, extreme heat spells are now up to 100 times more likely than a century ago, says the report. It noted that the impact of heatwaves on African countries may be under-represented due to a lack of data.

Powerful storms also left a trail of destruction in 2018, with the Philippines second in the climate risk index due to large losses when it was battered by top-strength Typhoon Mangkhut. Madagascar was the fourth most weather-affected country as two cyclones killed about 70 people and forced 70,000 to seek refuge.