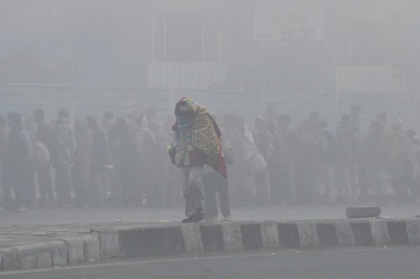 In 2017, pollution was responsible for 15% of all deaths globally, and 275 million Disability-Adjusted Life Years. India saw the most pollution deaths – about 2.3 million – a new report has found. The 2019 Pollution and Health Metrics: Global, Regional and Country Analysis report from the Global Alliance on Health and Pollution (GAHP) updates findings from the Lancet Commission on Pollution and Health,n and provides a ranking of pollution deaths on Global, regional and country levels. The report uses the most recent Global Burden of Disease data from the Institute of Health Metrics Evaluation.

The top 10 countries with the most pollution deaths include both the world’s largest and wealthiest nations, and some of its poorer ones. India is followed by China in the number of pollution deaths, with about 1.8 million. The United States makes the top 10 list with 1,97,000 pollution-related deaths, while ranking 132nd in the number of deaths per 100,000 people. The report includes three lists on pollution-induced deaths. India is the only country that features in the top 10 in all three lists.