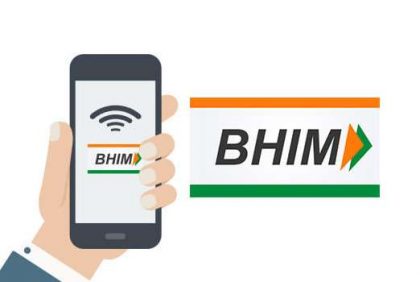 A pilot demo of BHIM UPI QR-based payments in Singapore began through a live transaction at a merchant terminal at the Singapore FinTech Festival 2019, the payment system’s first approach to the international market.

The demo will continue during the festival, which started on November 11 and ended on November 15. This QR code-based system would allow anyone with a BHIM app to scan the SGQR at NETS terminals for payments in Singapore.

The project is being jointly developed by the National Payments Corporation of India (NPCI) and Network for Electronic Transfers (NETS) of Singapore. It is targeted to go live by February 2020.

The Indian contingent at the Singapore Fintech Festival 2019 is one of the biggest, with 43 companies and start-ups participating from India.

Bharat Interface for Money (BHIM) is a UPI based payment interface.