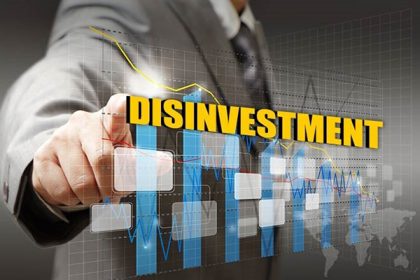 The Union Cabinet approved the government’s proposal to sell its entire 53.29% stake in Bharat Petroleum Corporation Limited, Finance Minister Nirmala Sitharaman announced. However, BPCL’s 61.65% share in Numaligarh Refinery Limited will be transferred to a public sector company operating in the oil and gas space.

“The resources unlocked by the strategic disinvestment of these CPSEs would be used to finance the social sector/developmental programmes of the Government benefiting the public,” the government said in a statement.

“The unlocked resources would form part of the budget and the usage would come to scrutiny of the public. It is expected that the strategic buyer/acquirer may bring in new management/technology/investment for the growth of these companies and may use innovative methods for their development.”

The Cabinet also approved the introduction of the International Financial Services Centres Authority Bill, 2019 in the Lok Sabha.

If passed, the Bill will see the merging of eight different sector regulators for the international financial services centres into a single entity.