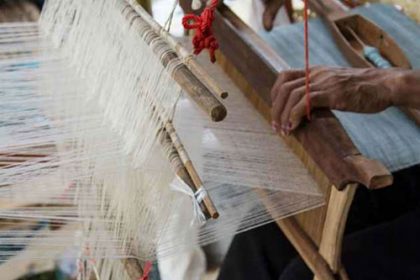 What does the HS code mean ?

According to the World Customs Organization, the system currently comprises of around 5,000 commodity groups, each identified by a unique six-digit code that has numbers arranged in a legal and logical structure, with well-defined rules to achieve uniform classification. Of the six digits, the first two denote the HS Chapter, the next two give the HS heading, and the last two give the HS subheading.

The HS code for pineapple, for example, is 0804.30, which means it belongs to Chapter 08 (Edible fruit & nuts, peel of citrus/melons), Heading 04 (Dates, figs, pineapples, avocados, etc. fresh or dried), and Subheading 30 (Pineapples).

What does this mean for Khadi :

The move is expected to boost Khadi exports in the coming years.

In 2006, the government had given the MSME-controlled Khadi and Village Industries Commission (KVIC) the Export Promotion Council Status (EPCS). Yet, the absence of a separate HS code hindered Khadi from achieving its full potential, as its exports were difficult to categories and calculate. The latest move is expected to help resolve this issue.