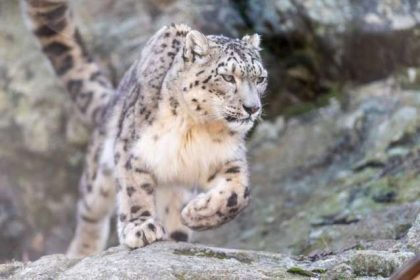 India will commission its first-ever survey to estimate the population and geographical range of the snow leopard, an elusive and endangered predator.

The snow leopard is found along the upper reaches of the Himalayan range and, in India, it is reported to have a presence in Kashmir, Ladakh, Himachal Pradesh, Uttarakhand, Sikkim and Arunachal Pradesh. However, the inhospitable terrain and the reclusive nature of the animal have so far made a scientific estimation impossible.

“This is the first time that the researchers will use technology such as camera traps and scientific surveys to estimate the numbers.

National Tiger Conservation Authority which is part of the Union Environment Ministry, will play a crucial role in co-ordinating the survey.