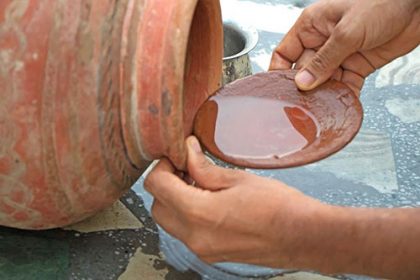 The Union Water Resources Ministry has finalised a committee to draft a new National Water Policy (NWP). It will be chaired by Mihir Shah, who is a former Planning Commission member and a water expert. The committee has 10 principal members, including Shashi Shekhar, a former secretary of Water Resources and A.B. Pandya, former chairman of the Central Ground Water Board.

The committee is expected to produce a report with in six months.

The NWP currently in force was drafted in 2012. Among the major innovations in the 2012 policy was the concept of an Integrated Water Resources Management approach that took the “river basin/sub-basin” as a unit for planning, development and management of water resources.

It also proposed that a portion of river flows ought to be kept aside to meet ecological needs. Such an approach led to the government, in 2018, requiring minimum water levels to be maintained in the Ganga all through the year and hydro-power projects to refrain from hoarding water beyond a point. That policy also stressed for a minimum quantity of potable water for essential health and hygiene to all its citizens to be made available within easy reach of households.