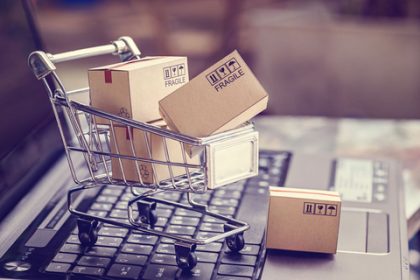 India has ranked 73rd out of 152 countries in a business-to-consumer E-Commerce index that measures an economy’s preparedness to support online shopping, moving seven places up in the list.

The United Nations Conference on Trade and Development’s Business-to-Consumer (B2C) E-commerce Index 2019 has been topped by the Netherlands for the second consecutive year.

The index scores 152 nations on their readiness for online shopping, worth an estimated USD 3.9 trillion globally in 2017, up 22 per cent from the previous year.

Faring better than India are countries such as Iran, ranked 42nd, Kazakhstan (57), Azerbaijan(62), Vietnam(64) and Tunisia (70). Switzerland is ranked second on the list, followed by Singapore, finland, the United Kingdom, Denmark, Norway, Ireland, Germany and Australia. In 2017, an estimated 1.3 billion people, or one quarter of the world’s population aged 15 years and older, shopped online. This represented a 12 per cent increase over 2016. The share of Internet users that are shopping online is much lower in countries at low levels of income, pointing connectivity but also in other areas, the report added.